What happened to the old ‘Top Gun’ style fighter planes at Predannack Airfield?

For years, a few people in the know were aware that some old WWII aircraft were tucked away, high on the cliffs near Mullion, on the Lizard at Predannack Airfield.

The ‘plane graveyard’ attracted photographers and plane fans alike for years. They dated from the Second World War and included an English Electric Canberra and an SA Jetstream; two Westland Lynxes and a Sea King helicopter. 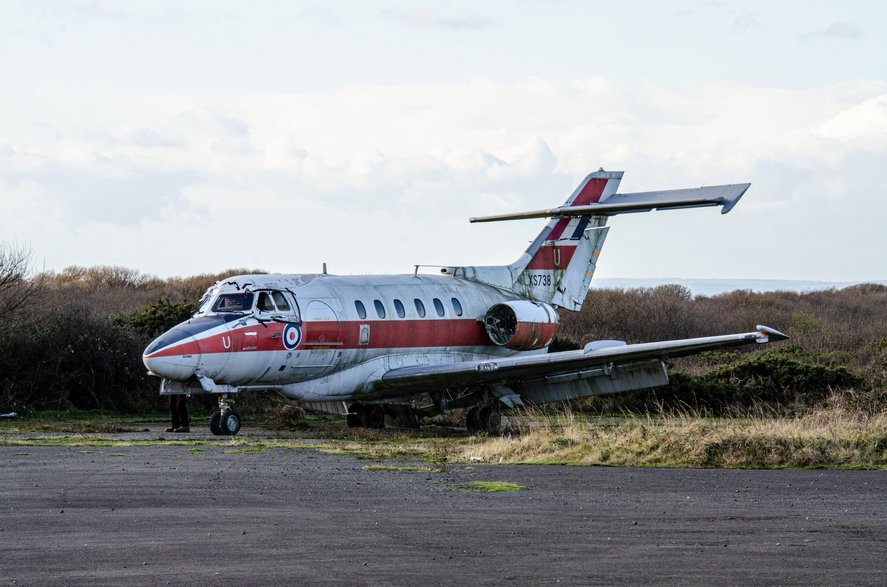 They’re part of a fascinating story of the war and the importance of Cornwall at that time. Predannack was incredibly busy during the war, fighting off attacks from the Luftwaffe, defending the towns and ports of the South West and also protecting the all important Allied shipping fleet as it brought vital food and supplies to Britian.

At one point over 3,600 staff were based here. The airfield ceased most activity after the war, but continues to be used for training practice by the Royal Navy, including the fire crew who use this airfield for practice.
You can see a more detailed history of the airfield in this blog by Helston History: http://www.helstonhistory.co.uk/around-the-lizard/raf-predannack/

For many years several aircraft were kept on the airfield for use in fire and rescue training, and the area became known as a ‘plane graveyard’.

However, recently it was decided that it was time to recycle these old aircraft respectfully and responsibly, and here at Henry Orchard and Sons we have the skills, experience and equipment to ensure that the job was done properly. 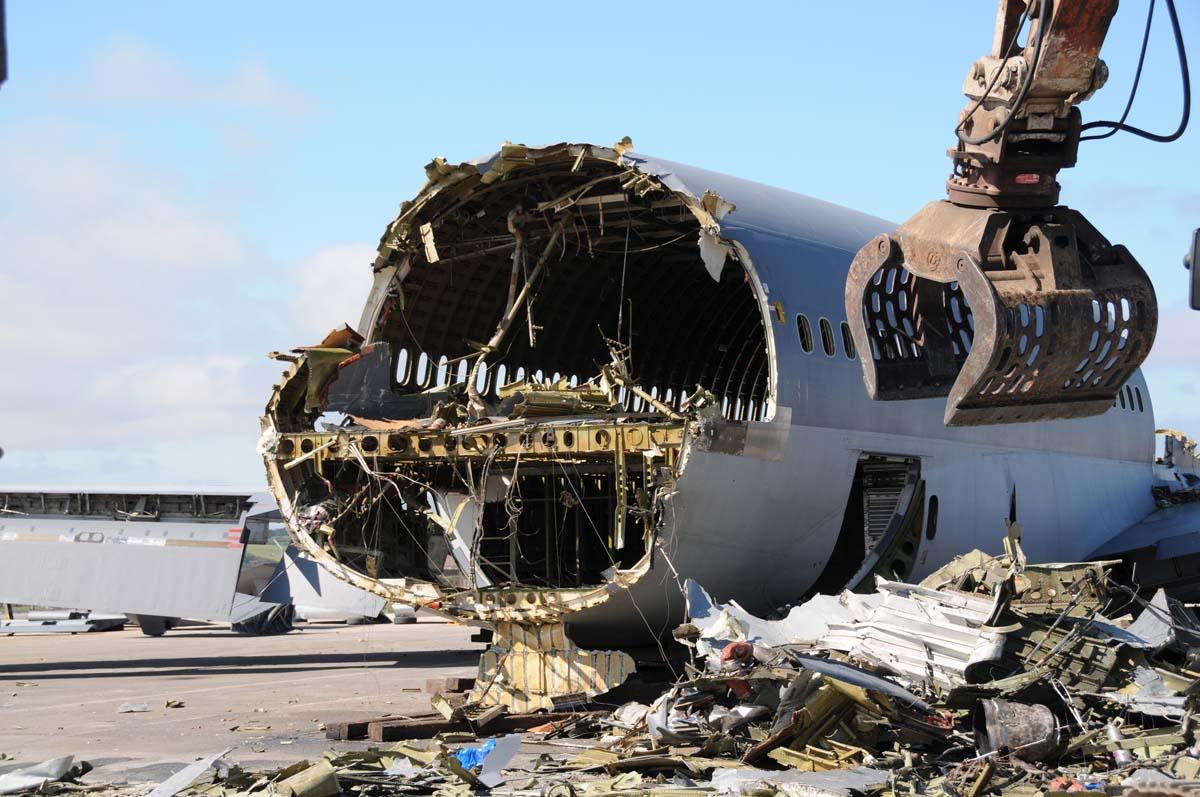 Now, while the site remains within the use of RNAS Culdrose, nothing remains of the aircraft. The old planes and helicopters have been dismantled sustainably and respectfully. What could be recycled has been put to good use. 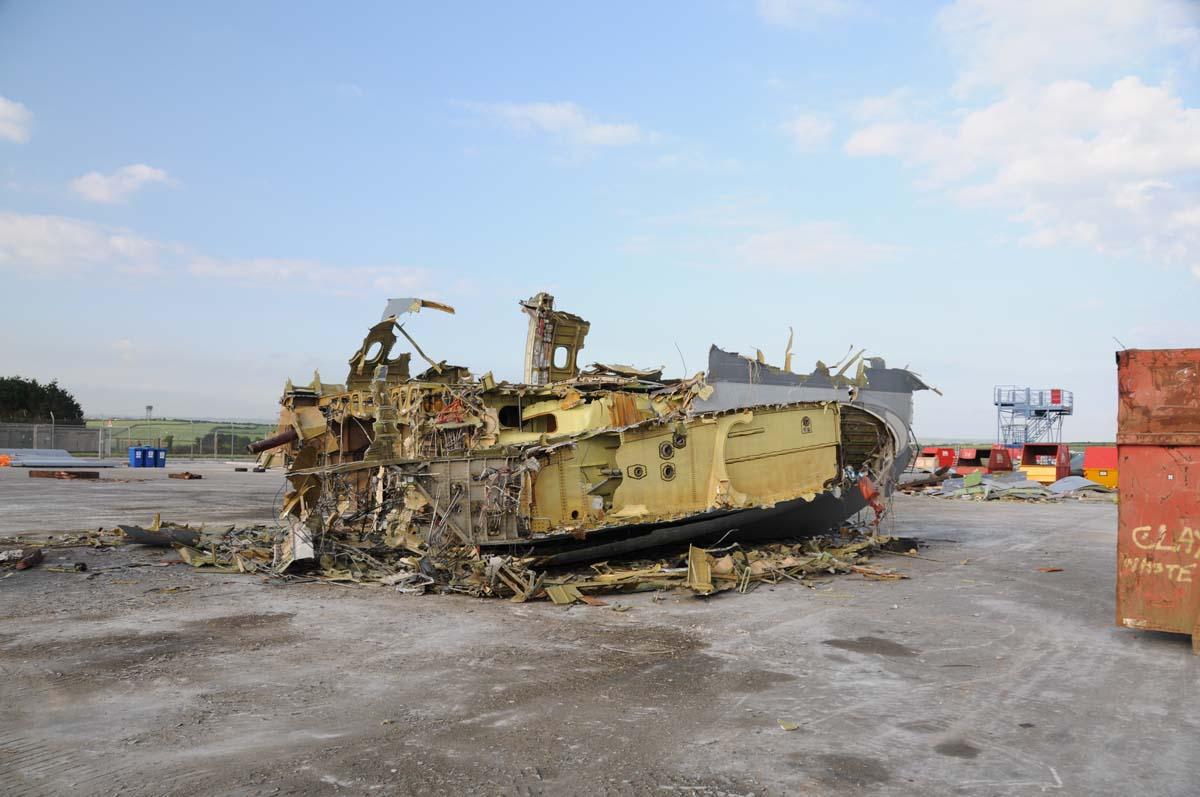 And so an episode in our Cornish history has finally come to an end. It’s a fitting moment to look back at the commemorative plaque at the entrance to airfield, commemorating those who served at RAF Predannack during the Second World War, reminding us of the courage and sacrifice of those who were based here during those times.

It reads: “Like a breath of wind gone in a fleeting second only the memories now remain”.

Some images licenced via Alamy, others copyright of Henry Orchard & Sons, please do not reuse without permission.