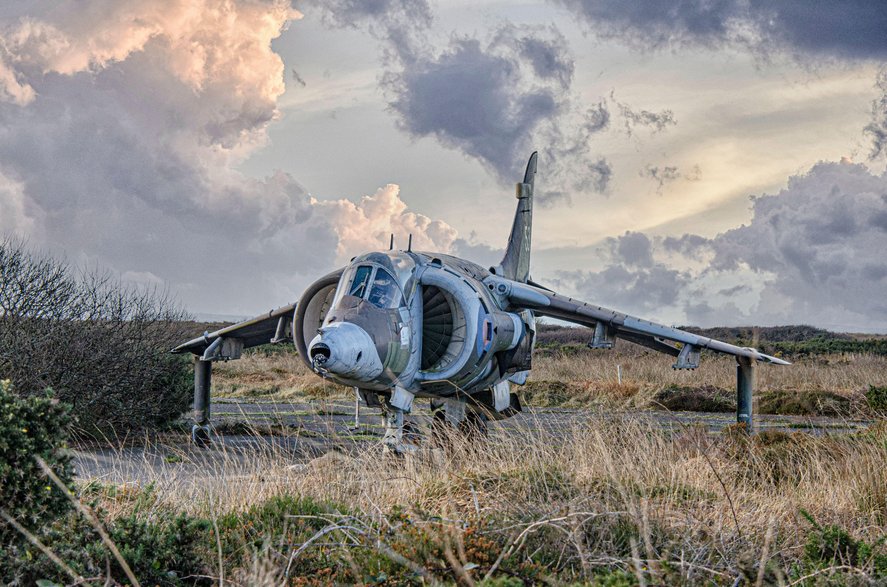 What happened to the old ‘Top Gun’ style fighter planes at Predannack Airfield?

For many years several aircraft were kept on the airfield for use in fire and rescue training, and the area became known as a ‘plane graveyard’. However, recently it was decided that it was time to recycle these old aircraft respectfully and responsibly.
READ MORE 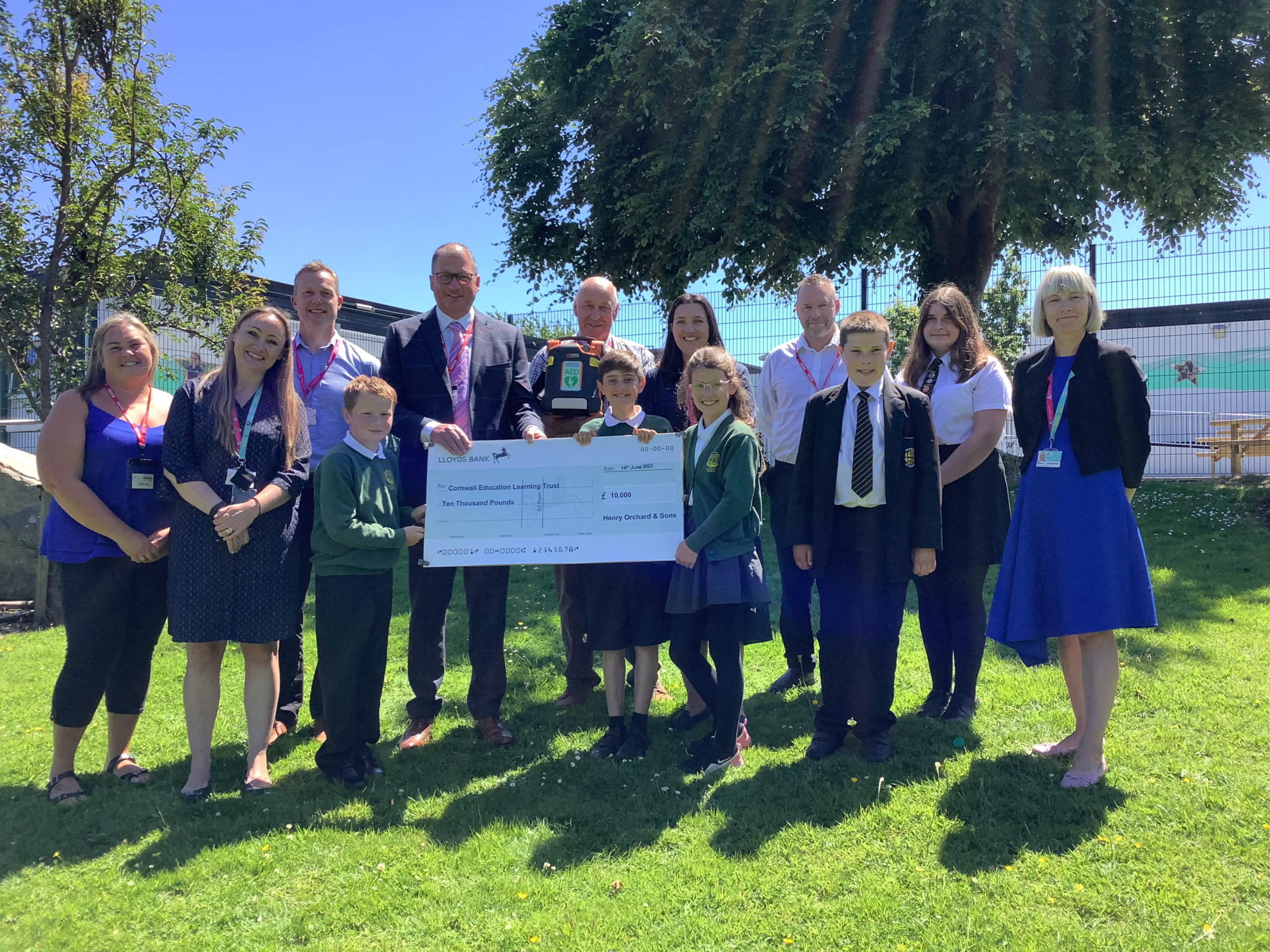 Supporting our Cornish schools to keep students safe and well

Few things in our lives are as important as keeping children safe and well.
READ MORE